The Art of Michael Tingle

Cover painting and CD design by Michael Tingle. Photo by Karen Kay at The Dolmen Des Fées on the Apollo line France. 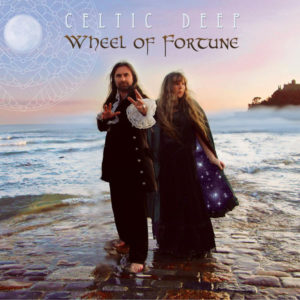 Special thanks to
Gerard Encause

The Lost Rhythms of Kitara

“In an ancient kingdom far away, in a time long, long ago there once was music that flowed across the land and uplifted the spirits of all the people who heard it. The rhythms were from the land and played by the people for great spirit who loved them.
Times changed and the people moved but the rhythms stayed with them. Across oceans and between civilisations the music lived deep in the heart of the people for they felt the love of great spirit in the music.
After changing styles many times the rhythms returned back to where they came from in the heart of the Africa, the ancient kingdom of Kitara.” 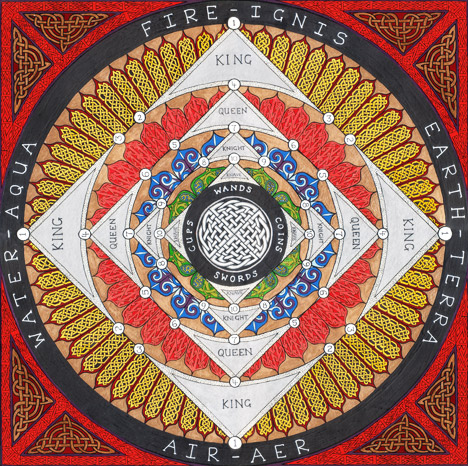